The new sponsor, Stake.com, is a leading online sports betting and casino platform. However, it has been met with heavy opposition by many fans. Since Everton’s new uniform was released in early June, featuring the new sponsor’s logo, over 20,000 signatures have been collected in an online petition. They want Everton to drop the new sponsor, which they believe to be at odds with the standards and principles of the club.

A Need for Sponsorship

Everton has previously admitted that betting sponsors are not ideal for the club. Even so, commercial and financial constraints are an unfortunate priority.

After experiencing £372 million in losses over the last three seasons, many fans have accepted that Everton F.C. has little choice but to accept the partnership. The club has also given no sign so far of changing their decision.

Many fans remain adamant that they don’t want to see betting sponsorship on their team’s uniform, taking to social media and the internet and causing an unprecedented outcry.

Dropping sponsors based on ethical grounds is not new in English football. Norwich City F.C. dropped its sponsor last season due to their overly sexualized marketing campaign. Preston North End F.C. likewise discontinued a partnership with their betting sponsor after a widespread outcry by fans.

Ben Melvin, a die-hard fan and season ticket holder, set up the online petition for Everton. He has had many years of experience with gambling addiction. Ben has stated that his main goal is to send a message to the club about promoting harmful products. Like the other 20,000 plus fans who have since signed his petition, he feels that the partnership does not sit well with the club’s motto and community work in combating addiction. Though he was not expecting the massive response to the petition, he is heartened by it and its attention.

Support for Both Sides

In a recent poll by YouGov, a leading global public opinion and data survey company, over 1.4 million people around Britain are negatively impacted by gambling, with another 1.5 million potentially at risk.

The Premiere League, EFL, and UK’s Betting and Gaming Council share the same sentiments. These include the lack of valid evidence to connect betting sponsorship with gambling addiction issues.

Next month, however, the UK government will meet to decide whether to allow betting sponsorship in football. The outcome of this meeting may ultimately also determine the future of Everton’s new sponsorship deal. 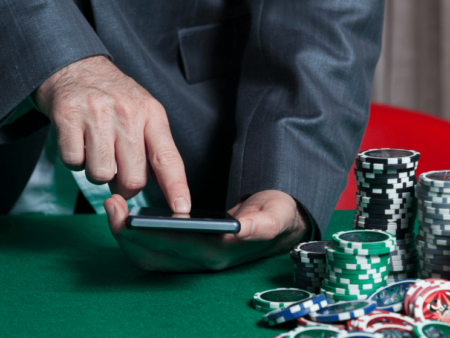