Super Spade Games, an emerging Live Dealer platform, has let it be known that their third studio will be located on the African continent. The supplier currently operates two other venues, both in Asia, and will be adding the latest one in the first quarter of 2021.

The upcoming locale will be a totally independent operation catering to the emerging African market and its global citizens. It will serve multiple SSG licensees.

SSG Co-Founder Albert Climent said that the new studio is part of his company’s continuous commitment to extending its global reach. He said that, as a global content provider, his firm’s priority is to keep their local and global services constantly improving. He added that increasing his organisation’s unique selling proposition over its competitors is key and was a large part of the decision to move the next venue to Africa.

Climent stated that not only will SSG be creating a range of jobs locally, the company will also be offering games customised to the tastes of African consumers, with a special focus on the Eastern and Western countries. 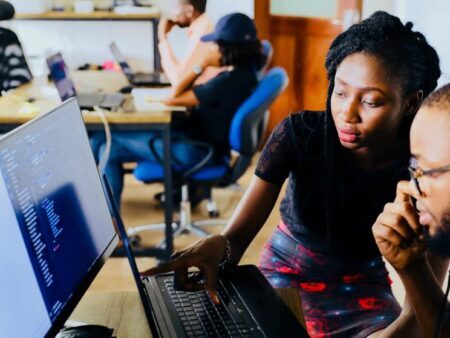