Kenya is a big player on the African technology front. The country has experienced massive technological growth and isn’t slowing down. The area has been given the nickname Silicon Savannah for a good reason. Many consider the area a benchmark for how technology progresses across the continent.

It seems as if the local government is keen on pushing the tech revolution even further. It wasn’t long ago that a massive $210 million was committed to the local 2022 ICT budget. The money is going to innovative projects like the Konza Technopolis and National Optic Fibre Phase II expansion. Indeed it seems like Kenya is the place for African tech gurus.

There is another area in which the country is shining. Mobile money transactions.

Leading the Way in Financial Freedom

Mobile phone penetration in Kenya has skyrocketed. Home internet connectivity has also dramatically increased. With these developments, mobile money transactions have also seen increased popularity. In fact, it is said that Kenya is second only to China regarding mobile money networks.

The Kenya National Bureau of Statistics recently released a report. The report revealed that 35 million Kenyans are using the mobile money market. That is a truly staggering number, well ahead of far bigger countries.

In more detail, it was reported that mobile money transactions totalled Ksh15.3 trillion in 2021. That same number was Ksh9.4 trillion in 2020. The trend is pointing upwards and is expected to stay that way in 2022. No other country in Africa comes even close to competing.

Safaricom offers mobile services through M-Pesa. M-Pesa is amongst the most prominent mobile money companies on the planet. The company controls 99% of the Kenyan mobile phone market, which is a statistic that speaks for itself.

It is primarily thanks to a national increase in online betting in Kenya that the company is doing so well. Almost all local betting operators use M-Pesa for withdrawals and deposits. So it only stands to reason that the company would see such lucrative benefits.

A statement from Safaricom put it into perspective. It was revealed that around Ksh463 million is spent daily on betting. This means betting is the second biggest revenue generator for the company. Only business-to-consumer payments generate more revenue, though they may soon be overtaken if trends continue.

But Safaricom isn’t the only organisation seeing the benefits. The local government is also enjoying a boost in tax revenue. In turn, the tax increase is being used to build infrastructure. So the mobile market isn’t just about betting.

It can instead be said that mobile money and betting are now the driving force behind much of the Kenyan economy. It is also why the country is leading the way as far as African technology is concerned. It remains to be seen just how big the industry will get in the coming years. 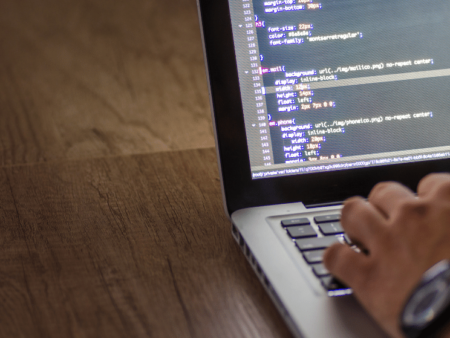