The International Monetary Fund (IMF) representatives work hard at improving the financial health of the organization’s 190 member countries. Now, the IMF has voiced its support for Kenya’s decision to increase taxes on everything from gambling taxes to essentials like cooking gas and bank charges.

According to the Fund’s recent review of Kenya’s economy, the changes have resulted in a “strong” tax year ending in June 2022.

Gambling in Kenya is a solid generator of revenue in the country. M-Pesa, a facilitator of mobile money, contributed a great deal to the government’s coffers in 2021 – all via taxation.

Recently imposed taxation changes included a 16% increase on the price of cooking gas and a 20% duty imposed on personal loans and commission earned. It also included a 5% increase in mobile airtime and data and a 7.5% tax hike on all winnings derived from gambling and betting.

According to Kenya IMF Mission Chief Mary Goodman, the health of Kenya’s economy has been boosted greatly by the recent changes in tax rates. This, said Goodman, is being strengthened further by the country’s recovering economy.

The changes, continued Goodman, have brought about a certain resilience that will mitigate many of the effects of the sudden increase in global energy prices.  All this forms part of a vigorous plan for economic recovery, she said.

Kenya’s Treasury, meanwhile, has allocated Sh5.7 billion to a special fertilizer subsidy for aiding small-scale farmers. This is proving to be a solid antidote to the many agricultural sanctions imposed on Russia because of the war in Ukraine.

Treasury has also put together a support fund for the stabilization of pump prices. An amount of Sh49,164 billion has been allocated to this much-needed fund.

Fortunately for Kenya, its fairly low exposure to Russia and Ukraine means no significant impact on the country’s economy. According to Central Bank of Kenya governor Patrick Njoroge, Russia accounts for only 1.8% of the country’s imports bill, while Ukraine accounts for an even smaller 0.9%.

The IMF has remained committed to helping along those reforms aimed at the taxation of goods, as the overall scenario greatly helps to protect vulnerable households. To this end, the Fund drives several social protection programs. 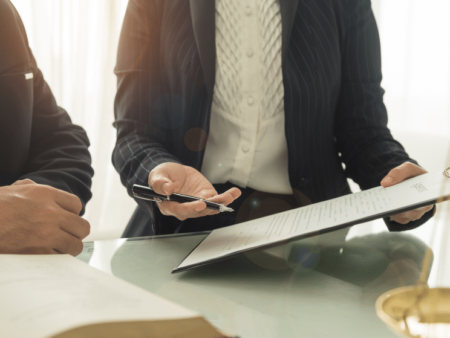