Kiron Interactive, a specialist virtual sports game provider with an international presence, has be come the first supplier to provide South Africa with virtual content online. The company has just launched its Jika Sports portfolio with all major betting operators in the country, and appears enthusiastic about the growth and profits that its South African presence could bring.

With offices in Malta, London, Colombia and South Africa’s Johannesburg, Kiron has an international reach. Licences from the respected Malta Gaming Authority and the United Kingdom Gambling Commission, along with an independent endorsement from Gaming Labs International, are among its impeccable credentials.

By going live with virtual games in South Africa, across all major sportsbooks and on mobile, desktop and land-based platforms at the same time, Kiron made history as the first supplier who has been able to do that. Brands using Jika Sport now include Supabets, Betway, World Sports Betting, Hollywoodbets and other market leaders.

South Africa is considered the leading emerging betting market in Africa, so it makes sense that Kiron would target this country for its expansion onto the continent. The timing is understandable too; the move follows a period of solid commercial growth and entry into other regulated territories. Kiron’s Co-Chief Executive Officer Steven Spartinos commented on his company’s excitement at the launch.

Having first been established in South Africa, said Spartinos, it was especially satisfying to be the first virtual supplier to go live on their “home turf”. Jika Sports represents an important milestone, he continued, and the portfolio’s positive uptake showed how much the demand for fresh content among both South African operators and gamblers is still growing.

The developer’s entire range consists of 24 titles spanning various numbers games and sporting disciplines, but for now its Jika portfolio will focus on horse racing and Football since these are the most loved sports amongst South African citizens. Crisp graphics, fair results and responsive controls ensure that all online gamblers will enjoy their Jika Sports experiences.

The Soccer products are available in Italian, English and Spanish league formats, and the racing section offers Kiron’s suite of market-leading racing games. These include motor, horse and greyhound racing, as well as jumps. So far Kiron, which went live with South Africa’s leading retail operators almost a year ago in September 2019, has seen equal enthusiasm for both Jika categories. 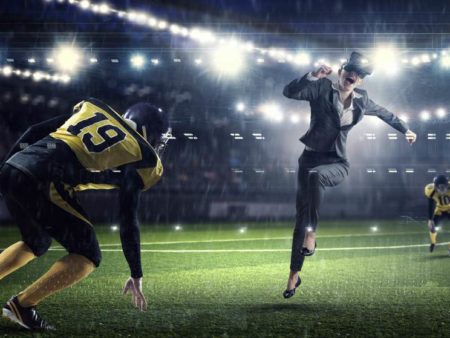 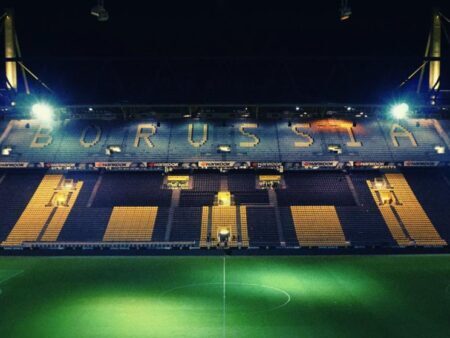 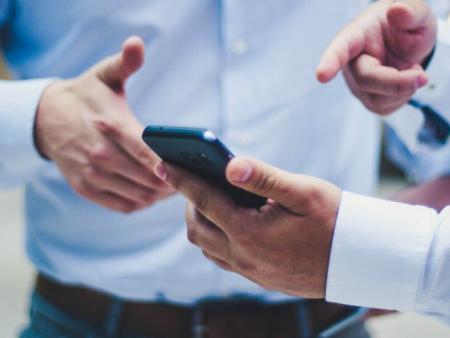