SportPesa wants Kenyan courts to put the country’s gambling regulators behind bars for six months. The bookmaker brand is accusing seven members of the Betting Control and Licensing Board of violating a Nairobi High Court order requiring the body to temporarily cease prosecution against Milestone Games Ltd. The latter business supplies SportPesa’s license.

The court filing names Chairperson Cyrus Maina and board members Daniel Koech, Joy Masinde, Paul Njaga, Peter Kanaiya, Peter Mbugi, and Sabrina Kanini. SportPesa is accusing the group of scorning fair judicial process and ignoring court orders. The sportsbook wants to remove all seven from office until the matter has been satisfactorily resolved.

Milestone received its BCLB license in October 2019 and went on to launch the bookmaker SportPesa. But the website was shut down the day it debuted due to the BCLB taking issue with the brand’s ownership.

The BCLB saw fit to revoke Milestone’s license after it came to light that the business’ structure of ownership had been revised just after it received the permit. These changes included the transfer of majority control to a firm controlled by the bookmaking brand’s Chief Executive Officer Ronald Karauri.

As a result of its license being suspended, the sportsbook exited the Kenyan market that same month. SportPesa was one of 19 sportsbooks to have their permits revoked as a result of a dispute over back-taxes with the Kenyan Revenue Authority. This problem has yet to be dealt with.

The Ruling Being Ignored

Earlier on in December 2020, Milestone convinced the courts to prevent the BCLB from preventing its operations until a hearing to discuss the original issue scheduled for January 2021. But it looks like the ruling fell on deaf ears, with raids being made on the firm’s officers and 14 foreign nationals involved in its operations being deported.

Meanwhile, the BCLB has denied any knowledge of the harassment it stands accused of. Milestone’s legal filing argues that the body’s refusal to honour a lawful judgement against it should be taken seriously. The firm apparently also wants to sue Fred Matiang’i, the Minister of Interior, who has taken responsibility for the deportations and raids. 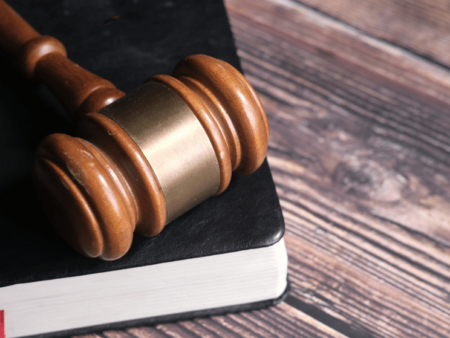