With almost 60 million mobile money subscribers, Kenya has finally decided to amend its 2019 Gaming Bill to allow this method to be used as payment for gambling. The minimum wager for online betting has also seen a 100% increase, going from Ksh50 to Ksh100.

The National Assembly Sports, Culture, and Tourism Committee has adapted the section of the 2019 Act which forbids online bookmakers, casinos, players, and bettors from transacting using mobile money.

The Gaming Bill was introduced by the Kenyan parliament in 2019 to oversee gambling brand operations. Part of it outlined the introduction of significant taxes along with a mandatory minimum of 30% local ownership and the outlawing of any type of advertising. One of its sections clearly said that operators were limited to accepting deposits from players and bettors via credit and debit cards, electronic bank transfers, and whatever else the board approved.

There’s More Money in the Change

Rather surprisingly, considering that mobile money platforms are by far the most frequently used payment processes countrywide, these were not initially accepted for online gambling. Staggering when you remember that there are currently roughly 58 million mobile money subscribers, 4 million more than the country’s entire population!

This new legislature is no doubt an attempt at recognising this fact but may also be part of a governmental plan to generate more revenue from the M-Pesa legalised billion-dollar gaming industry. A 2019 PricewaterhouseCooper audit in 2019 revealed that Kenya has the third-largest betting market on the continent, coming in just behind Nigeria and South Africa.

A proposal prohibiting the use of credit and debit card deposits by players has been raised, however, along with the minimum amount for an online bet. This is, according to legislators, a way to make gambling slightly less appealing and to discourage illegal activity of any kind.

Everyone’s Gambling on the Go

The Kenyan gambling industry is heavily dominated by sports wagers being placed via smartphones and GeoPoll revealed that almost 90% of the country’s citizens have bet this way. M-Pesa currently owns as much as 99% of the mobile money market in Kenya and offers its services just over 40 million subscribers here.

Earlier on in 2020, Safaricom and Vodacom acquired rights to M-Pesa’s intellectual property as part of a joint venture arrangement. The Kenyan government has a 35% stake in Safaricom and the company recorded a rise of 20% in full-year profits, US$747 million, after the procurement. 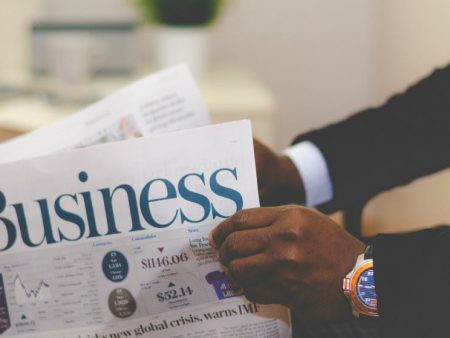 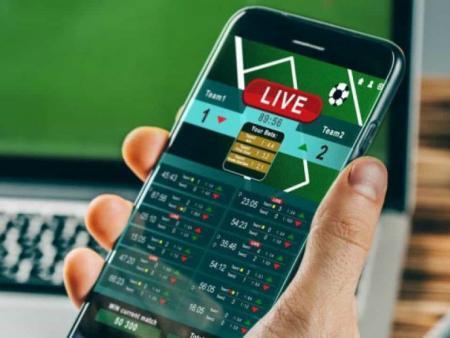 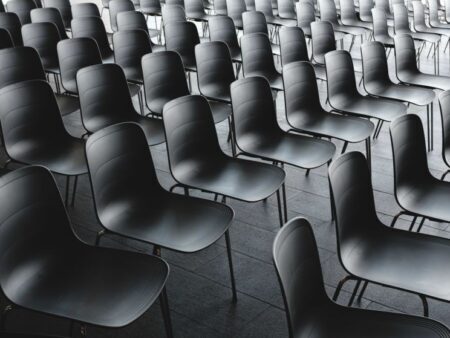 The African iGaming Boom
2 weeks ago