Betway Kenya has been hit hard by back-tax judgement demanding they pay almost KSH160 million. This is the latest development in a long-running dispute.

Popular online bookmaker Betway Kenya will have to pay KSH158 million to the Kenya Revenue Authority. This is the back-tax judgement reached by a tribunal and marks another setback for the struggling gaming sector here.

It has recently been reported that a Tax Appeal Tribunal has directed Betway to pay the KRA this sum, most of it made up of outstanding taxes withheld on bettors’ winning sports wagers. The sportsbook was one of many Kenyan operators that had their licenses suspended in July last year.

The Kenyan betting market has been a chaotic one since the government decided it was owed more by the companies operating within it. Things seemed closer to being resolved recently, after President Uhuru Kenyatta signed the 2020 Finance Bill, which eliminated the turnover tax of 20%. Mere days later, however, the Treasury Secretary rolled this decision back. It was decided that the tariff would be reimposed shortly.

The KRA alleged that the company owed hundreds of millions in back taxes, basing its claim on the disputed definition of how the 20% tax on winning wagers would be applied. Officials claimed that the levy should not apply solely to winnings but also on original stakes.

While industry-leading brands like Betin and SportPesa opted to shut down their Kenyan-facing businesses rather than cede to these demands, Betway did not. The operator got its license reinstated just 1 month after the suspension after it agreed to apply the new fee according to its interpretation by the KRA.

And, despite the ongoing variability, the withdrawals incentivised other brands to open up shop, as a void suddenly opened up. Melbet, the Curaçao-licensed brand, launched a Kenyan-friendly site in August and Triple5Bet was permitted to open its virtual doors by the Kenyan Betting Control and Licensing Board shortly thereafter.

A Consequence of Withholding Funds

The KRA didn’t drop their case against Betway, however. The authority’s Commissioner for Legal Services & Board Coordination concluded that the bookmaker had totalled its outstanding taxes contrary to how the 2016 law clarified how to compute what is owed.

SportPesa No Closer to Reopening

While SportPesa’s various social media accounts keep saying that negotiations are underway with the BCLB regarding their return, this has been its official line for more than a year now. The level of success this bookmaker enjoyed before it closed means that, if it’s deemed that the operator owes back taxes, this amount will be in the hundreds of millions.

And to complicate matters further, a recent investigative report alleges that SportPesa ducked out of other tax obligations in Kenya via its corporate structure. This steeply lowered its profits in this country by simply moving them over to a subsidiary based in the United Kingdom. The report went on to say that on top of this, SportPesa managed to reduce its levies in the UK thanks to a Double Taxation treaty which exists between the 2 regions.

As much as the sportsbook denies any unlawfulness per its dealings between its subsidiaries, the claims will certainly not do it any favours when as far as its BCLB negotiations are concerned. 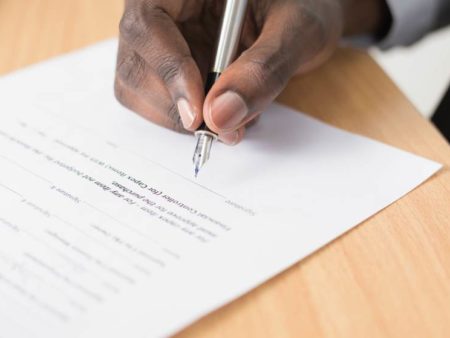 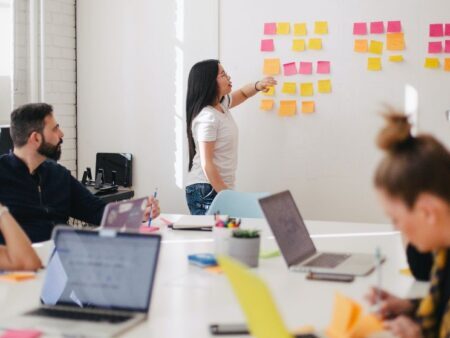 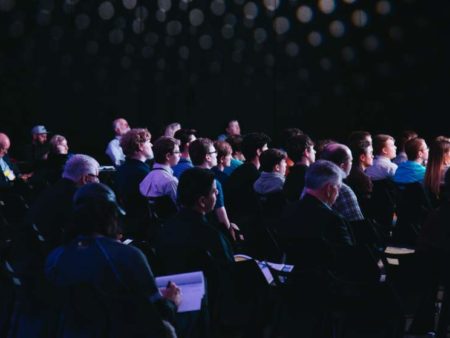