by Gamblers Africa
1 year ago 0

Cape Town based eSports organization ATK has joined forces with Mercedes Benz South Africa according to a recent article from Sigma. Mercedes will become the official sponsor of two major eSports event; League of Legends and Sim Racing Teams.

As another big part of this partnership, Mercedes and ATK will jointly host the new Mercedes-Benz ATK Pro Series. This is one of the biggest Sim Racing series’ in the country. The series will also give its participants the opportunity to race in a series of GT3 race cars.

We could not have hoped for a better partner to bring Esports to a wider audience whilst boosting the overall profile of gaming in South Africa and beyond.

This unique partnership will lay the foundaton between traditonal and virtual sports. For South Africa this is an important step since its the first of its kind in the country,

After several years of involvement in various e-sports initiatives, we have now decided to systematically take the next step. Mercedes-Benz and ATK will push the boundaries between virtual and reality showcasing the latest in innovation 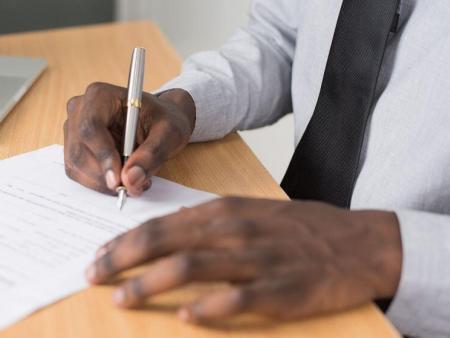