The move into Tanzania’s booming betting industry came after the business-savvy star struck a deal with Kenya’s ObiBets. The partnership has allowed his ambition to start a betting company to become a reality.

Obibets general manager, Dedan Mungai, joined Platnumz for the opening of WasafiBet. He stated in his speech that he and ObiBets were proud and happy to partner with Platnumz and the WasafiBet team. He also said he viewed the partnership as strengthening the bonds between their countries. United through the East African spirit.

He added that they were very happy to launch the brand in Tanzania. Their partnership with Diamond Platnumz and the Wasafi team has paid off. The teaming up showed that together, they can make magic.

In his own speech, Platnumz expressed gratitude for the opportunity to make WasafiBet a reality. He also thanked his fans for their support, dedicating the opening to them.

A talented artist and performer, Diamond Platnumz began his amazing career as a clothes seller when he was seventeen. He had always dreamed of becoming a famous musician. So, in 2010, he used the money that he had saved from selling clothes to record his first single, ‘Toka Mwanzo’. Though the song was not successful, Platnumz didn’t let this deter him.

Six years later he finally broke into Tanzania’s music scene with the song ‘Kamwambie’. It was an instant hit, winning three Tanzanian Music Awards. Since then, he has recorded multiple albums, with mega-hits like ‘Number One’, and ‘Waah’.

He is famous for his distinct musical style and energetic performances. Fusing ‘bongo flava’ with afro-pop and R&B. He is also known for his stylish dress sense. Appearing in countless interviews and photoshoots. And is often in the news due to his massive celebrity status and various relationships.

Adding to the multiple award-winning artist’s great fame and success in music is his other great talent as a keen businessman. Investing in Tanzania’s media and entertainment industry, Platnumz owns a radio station and the WCB Wasafi Record Label. He also has lucrative deals with Coca-Cola, Vodacom Tanzania, and various other companies. In 2019 he became the Pepsi Brand Ambassador in East Africa, as well as the product Brand Ambassador for Parimatch Africa and Nice One in the same year. In 2020 he also became the Brand Ambassador for Coral Paints.

The list of his achievements and ventures doesn’t end there though and could go on. Notably, though, Platnumz also owns the film company, Zoom Extra, as well as the Wasafi Media group and television station. He has also signed record deals with the likes of Universal Music and Warner Music Group. Currently, his net worth is estimated to be around $4 million. Platnumz is also known for being the first African artist to reach a combined 1 billion views on Youtube.

Aside from music and business, the larger-than-life Tanzanian megastar is also well-known for his generosity. He often supports and visits various charity groups in and around Tanzania. He is also a big believer in education, funding the studies of his family, friends, as well as close employees and dancers.

His music has gained a cult following in East and Central Africa, and it seems that there is little that Platnumz can do that is not successful. There is no doubt that his new betting company, WasafiBets, will also be a huge success. Adding to his already booming music and media empire. 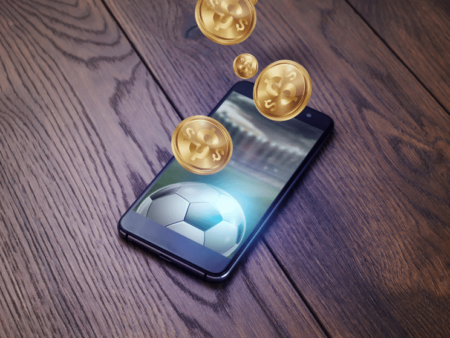